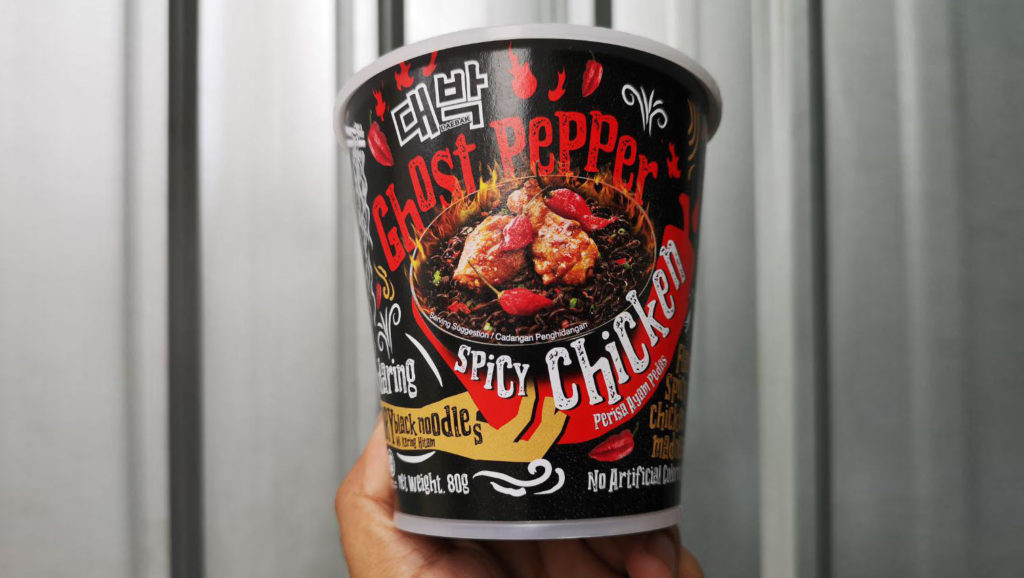 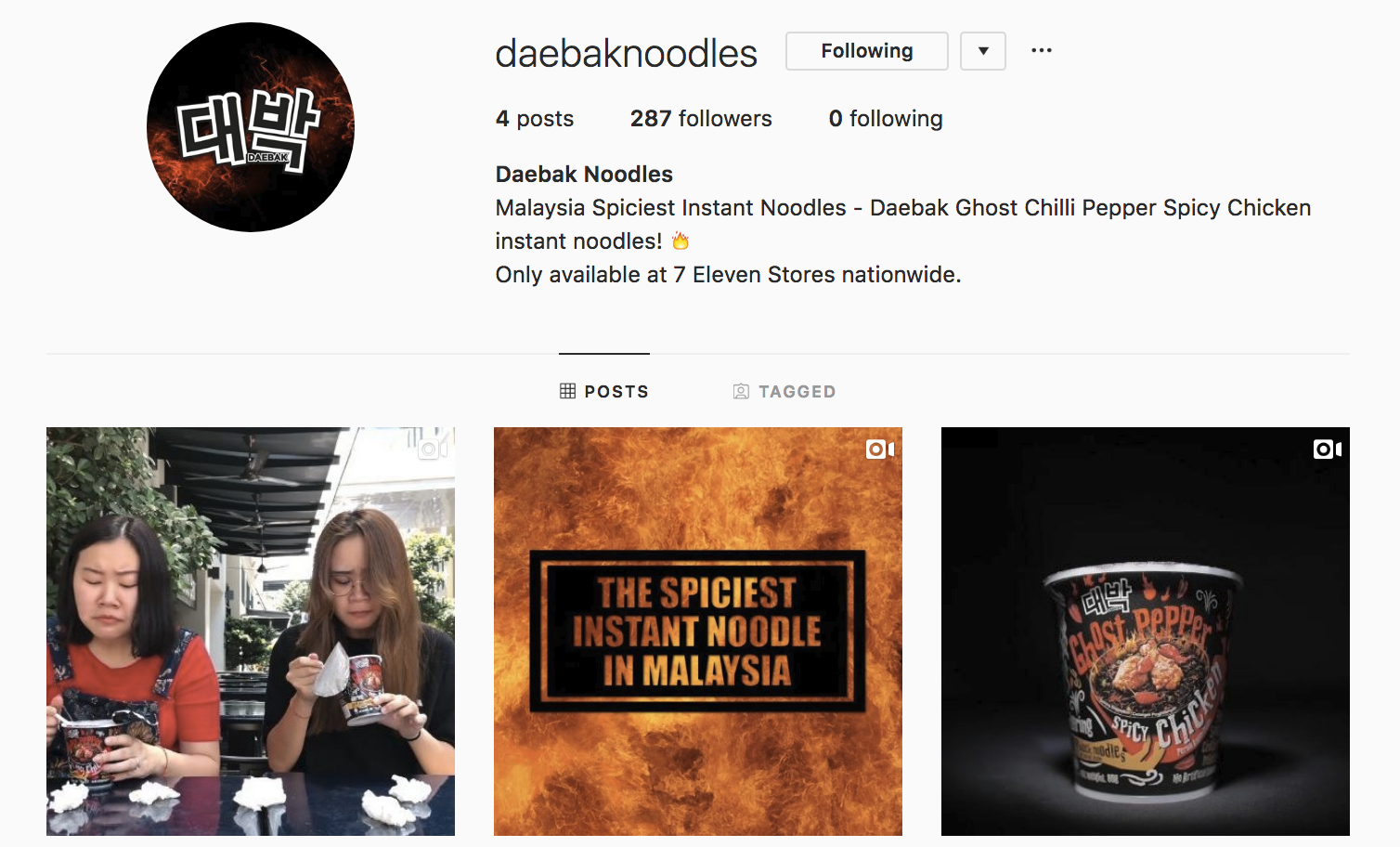 “Symptoms may include squinting your eyes, fanning yourself and gasping for air as sweat drips down your face. 💦”

Ghost Chilli Pepper is NO JOKE!

Ghost chilli pepper, aka the Bhut jolokia is an interspecific hybrid chili pepper cultivated in the Northeast Indian states of Arunachal Pradesh and Manipur. It is a cross-breed Chilli.

In 2007, Guinness World Records certified that the ghost pepper was the world’s hottest chili pepper, 400 times hotter than Tabasco sauce. The ghost chili is rated at more than 1 million Scoville heat units (SHUs). 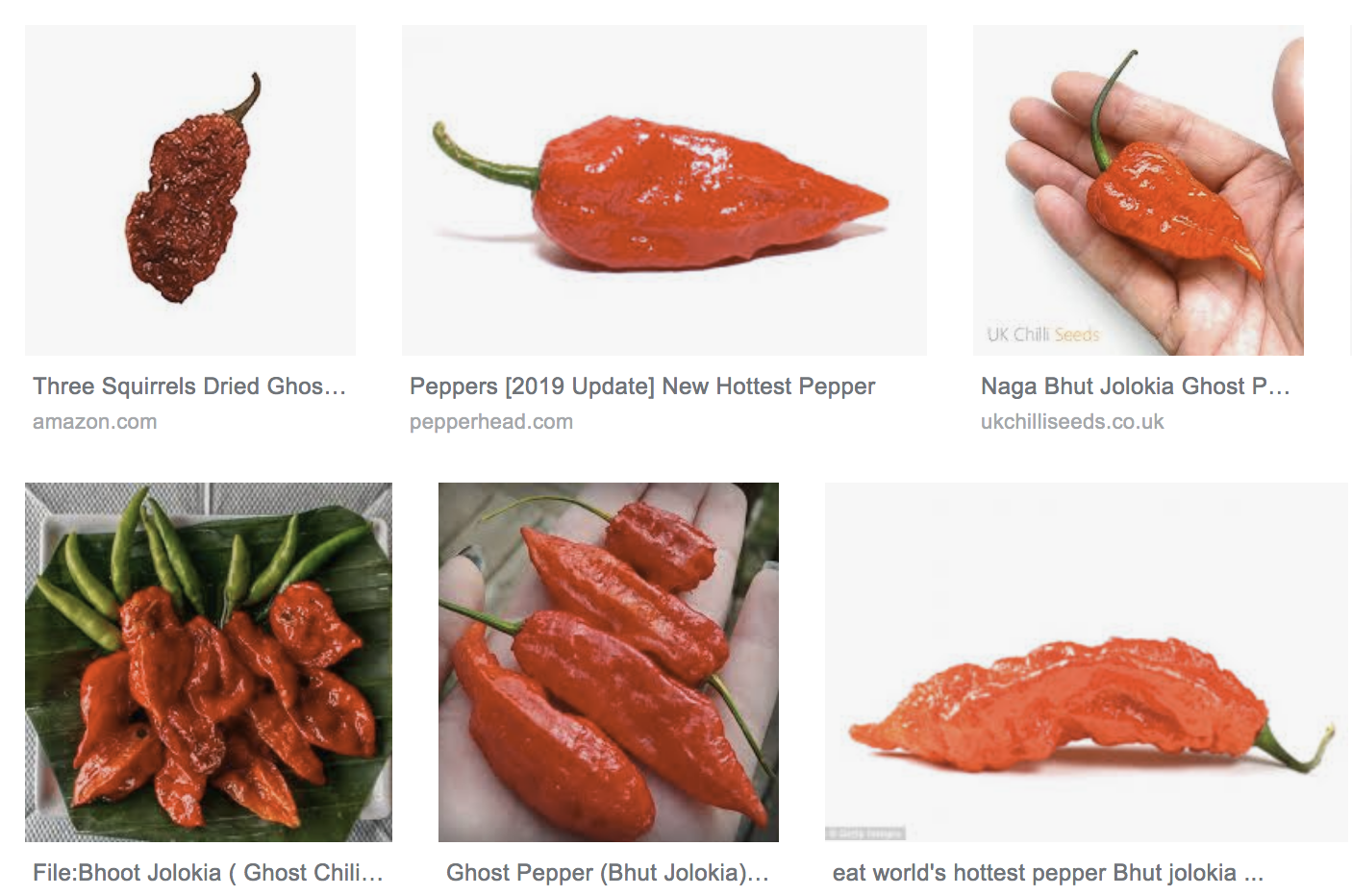 They will be available from March till May 2019, in 7Eleven stores nationwide (Malaysia).