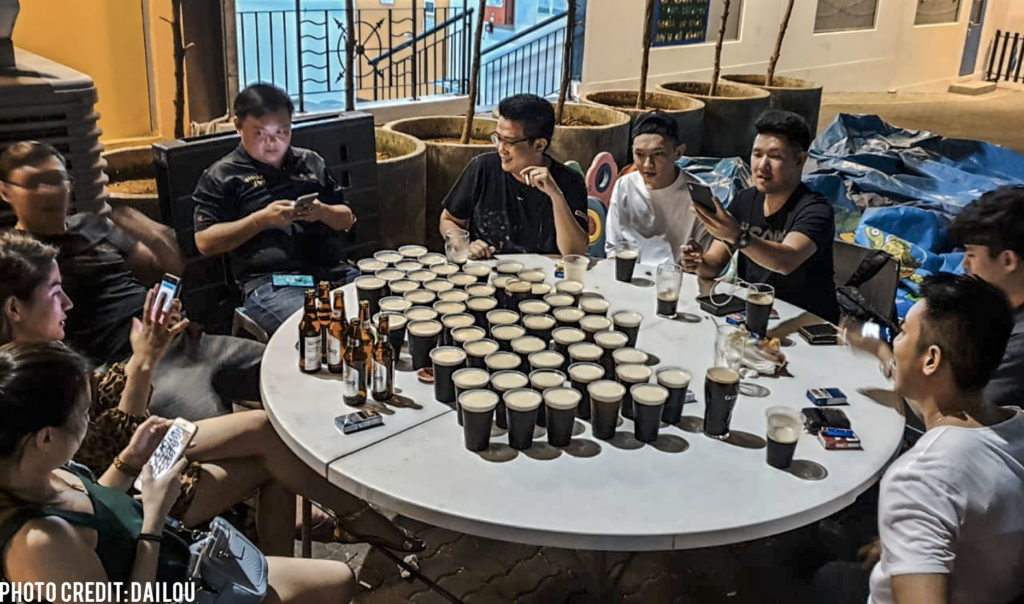 Dai Lou is a bar at Marina Country Club within Punggol, a heartland spot between kopitiams and malls offering cheap beers and alcohols during the night. 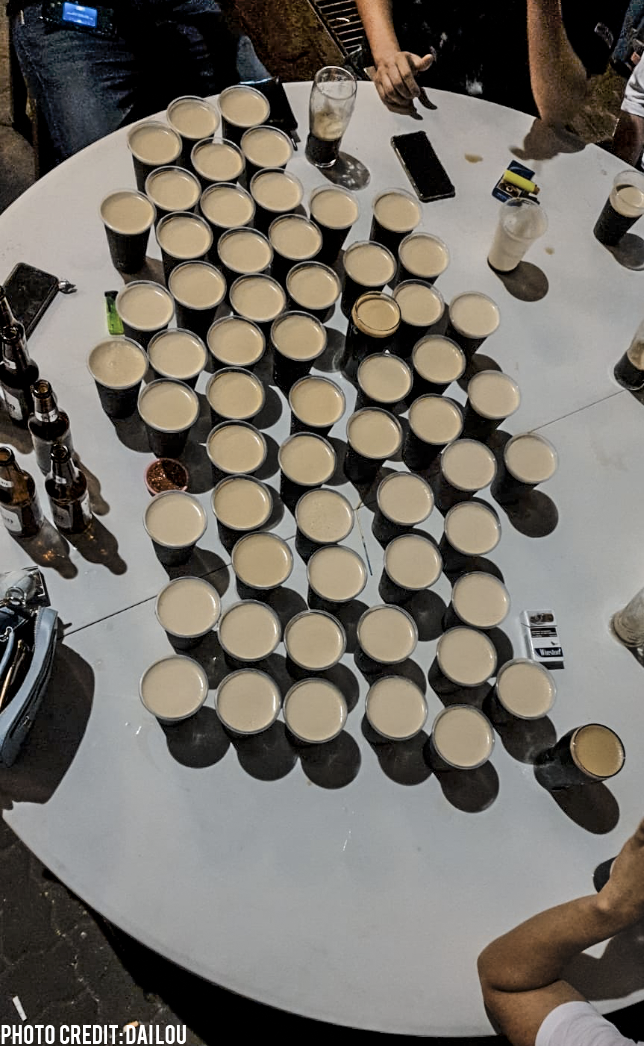 According to the bar manager, the group wasn’t the first to order so much Guinness pints. The 2nd largest order he’ve ever encountered was 69 pints shared among 5 people.

“It is also super cheap to drink here on Fridays as we are doing the $5.50/Pint promotion” he added. 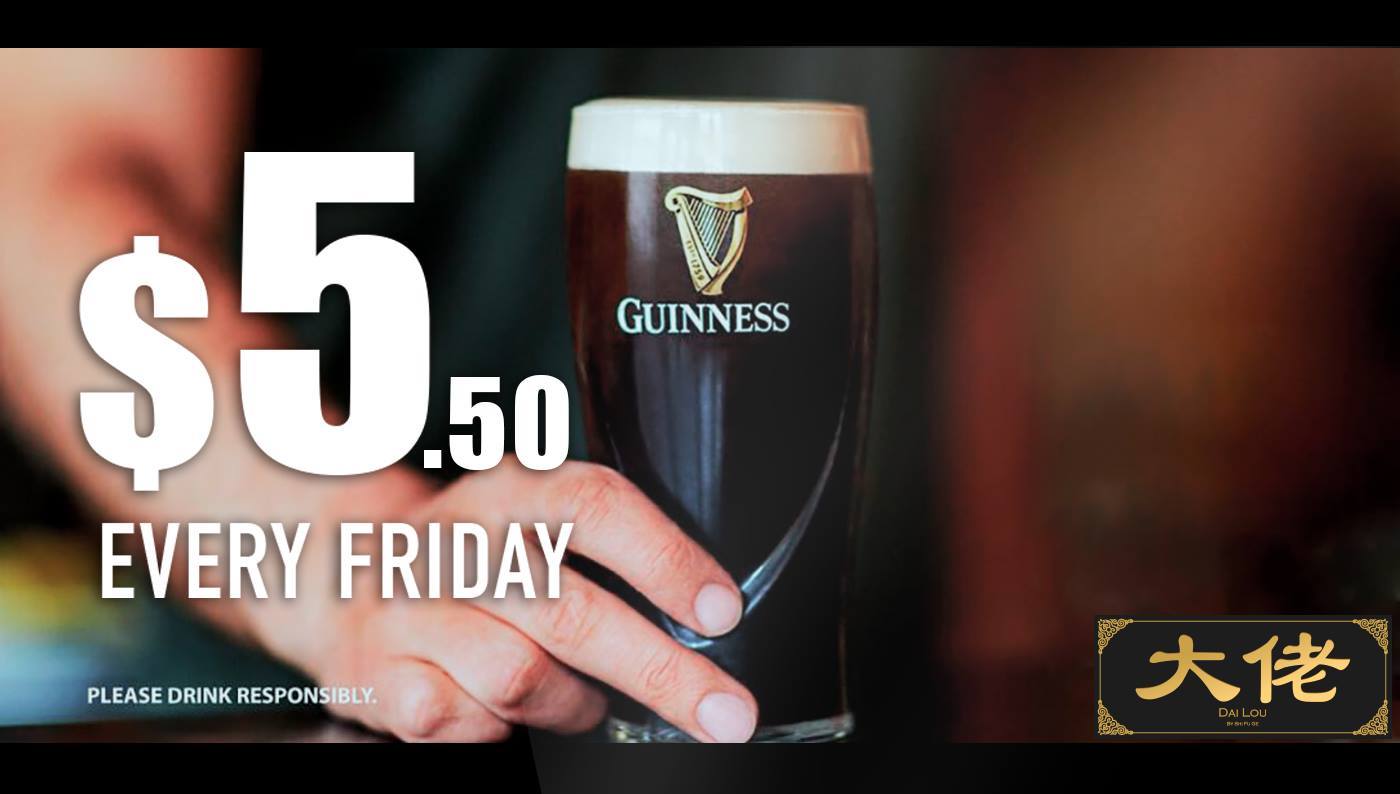 Mr Chan, who owns Dai Lou in Punggol, said: “Most of them are regulars here, and they really know how to enjoy themselves with the cheap alcohols we have to offer here.”

At $5.50/Pint, you will be drunk before you go broke drinking Guinness here!