His Journey in “Damn Worth IT” as a food vlogger

It wasn’t so long ago that restaurants had to depend on established newspapers and magazines to deem if they were worthy of coverage. Not any more. Social media has opened up a whole new vista! It is because of the fiercely competitive F&B industry, where restaurants depend on a constant flow of publicity to stay on the radar of fickle diners, food bloggers once considered lowly outliers are now feverishly feted by restaurants ever-willing to barter a free meal for a good word in cyberspace.

“When I go for a media food tasting, if there are more bad things than good things, then I won’t vlog/write about it.” The 22-year-old  goes for five to seven tastings a week. 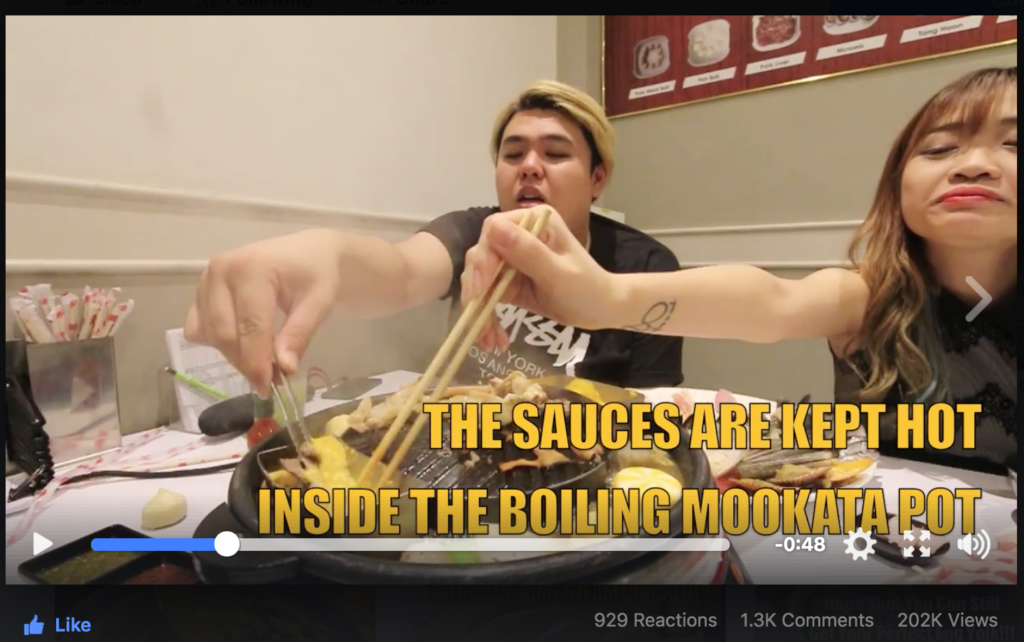 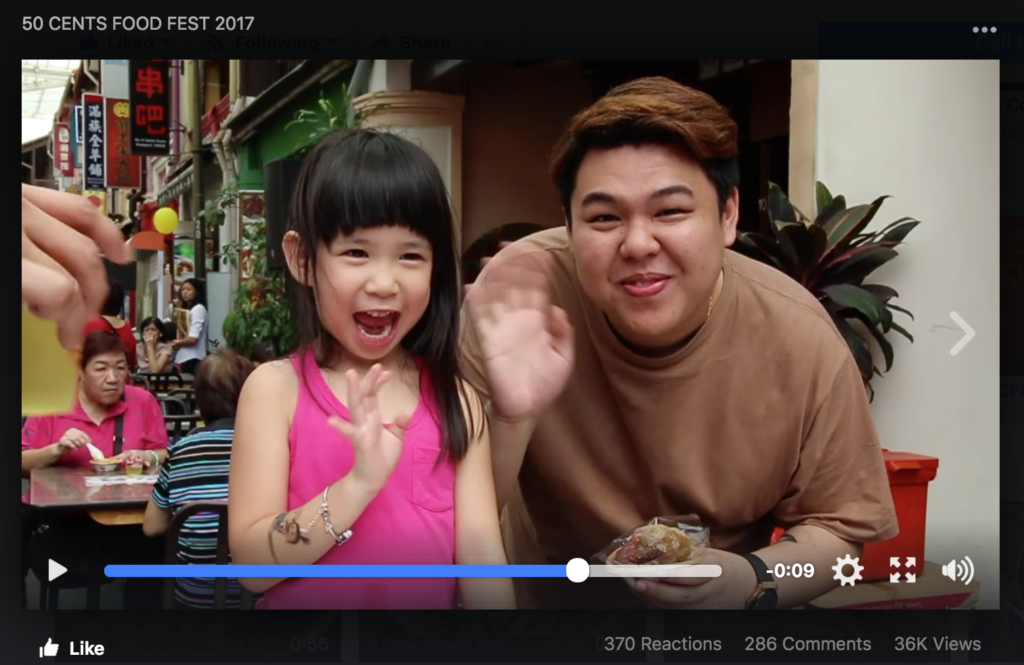 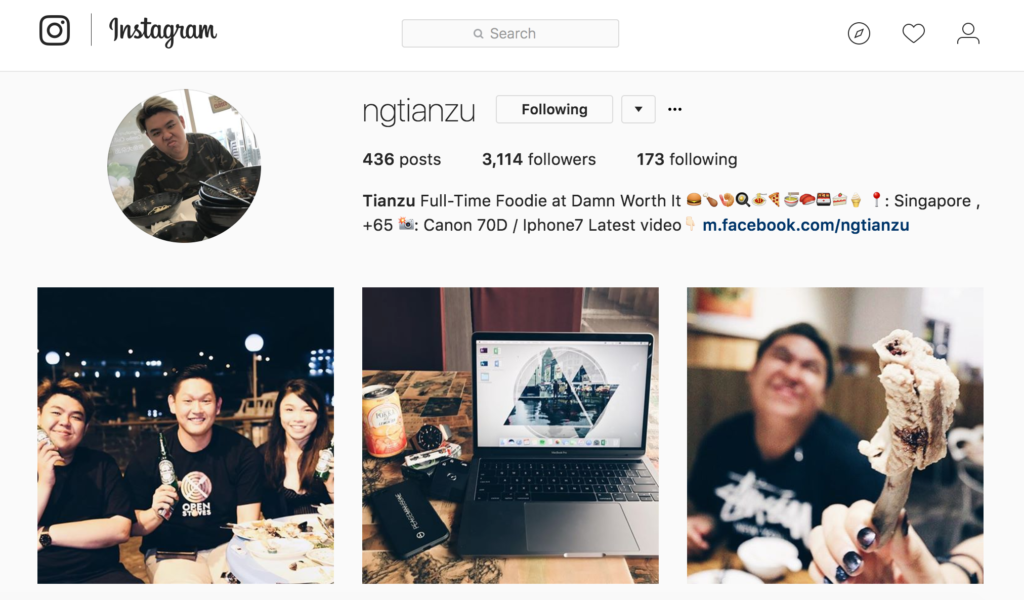 Venturing into the F&B Industry

The first food concept he rolled out with one other investor, was ANGMO Food. The store finally opened its doors in early August this year, and the response was simply overwhelming.

“We sold out within 4 hours on the first day we launched our rice bowls!” Said Tianzu

Just 20 days after launching Angmo Food, the food vlogger set up another F&B joint at Marina Country Club called Dai Lou. Of course all these were pre-planned over 3 months ago, the concept, the sourcing of location & all.

Opens Daily from 12pm to 9pm (Closed on alternate Mondays!) 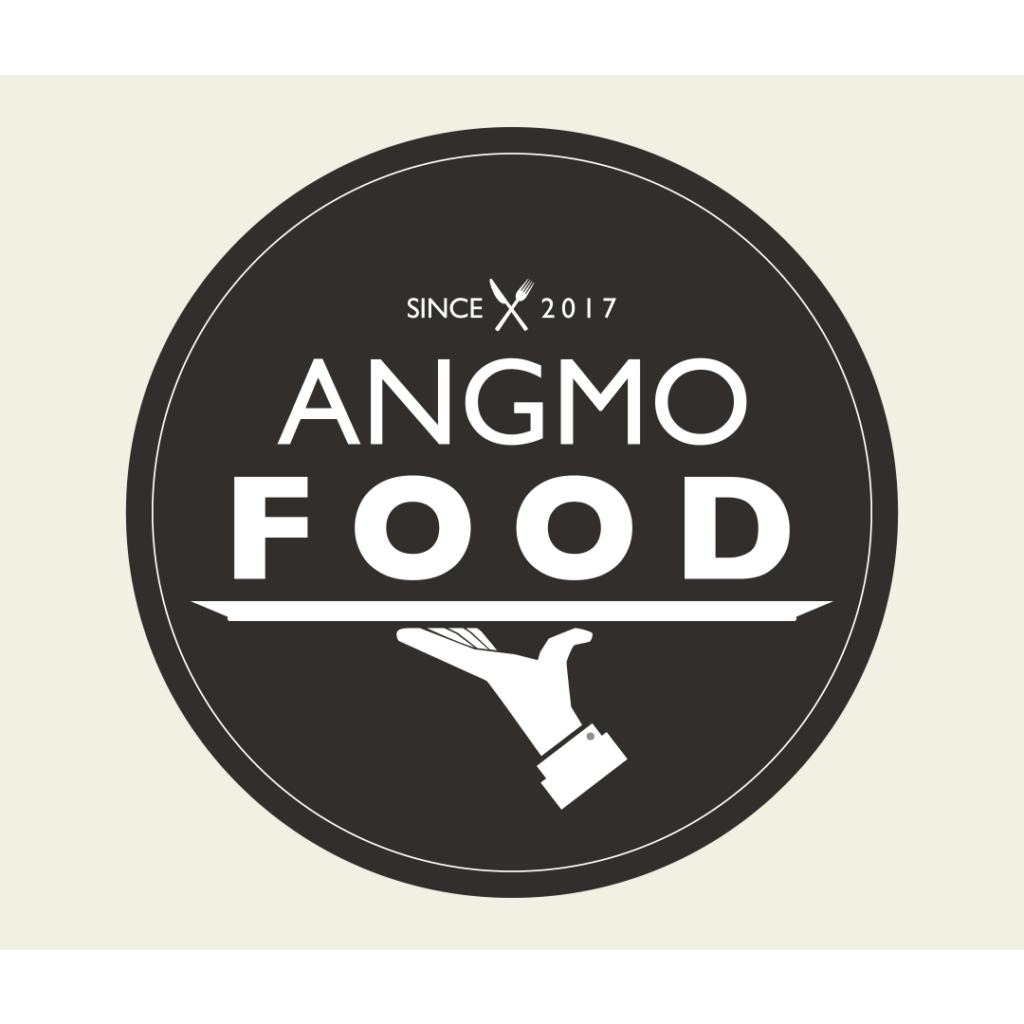 According to Tianzu, he has been in talks with two other individual investors from Singapore since Early August, and is in the process of searching for a suitable location for his third F&B venture!