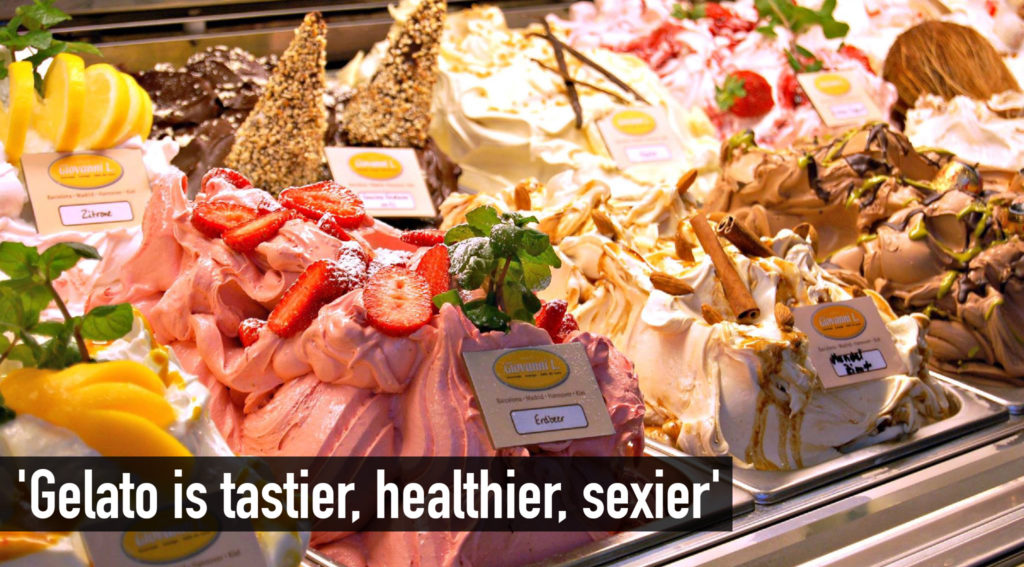 Creamy, cold, and churned up into myriad flavours: you might be forgiven for thinking that ice-cream and gelato are the same. “Gelato” is not just Italian for ice-cream. It has a higher proportion of milk and a lower proportion of cream and eggs (or no eggs at all). It is churned at a much slower rate, incorporating less air and leaving the gelato denser than ice cream. Plus, it’s infinitely better!

That same guy you see on the ice cream cup, helmed his gelato-making skills from his grandfather, and now has a repertoire of more than 100 hand-crated varieties. It was in 2010 when Giovanni Lasagna bagged his first world championship title for his Pistachio gelato. And now you get to try it in Singapore! 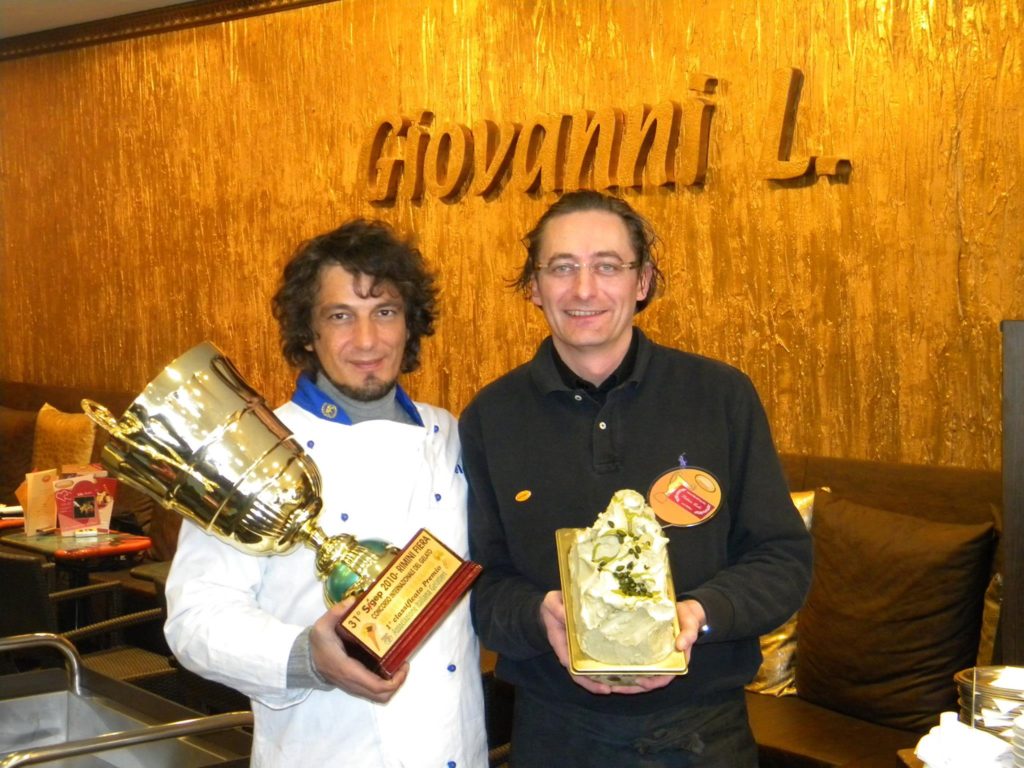 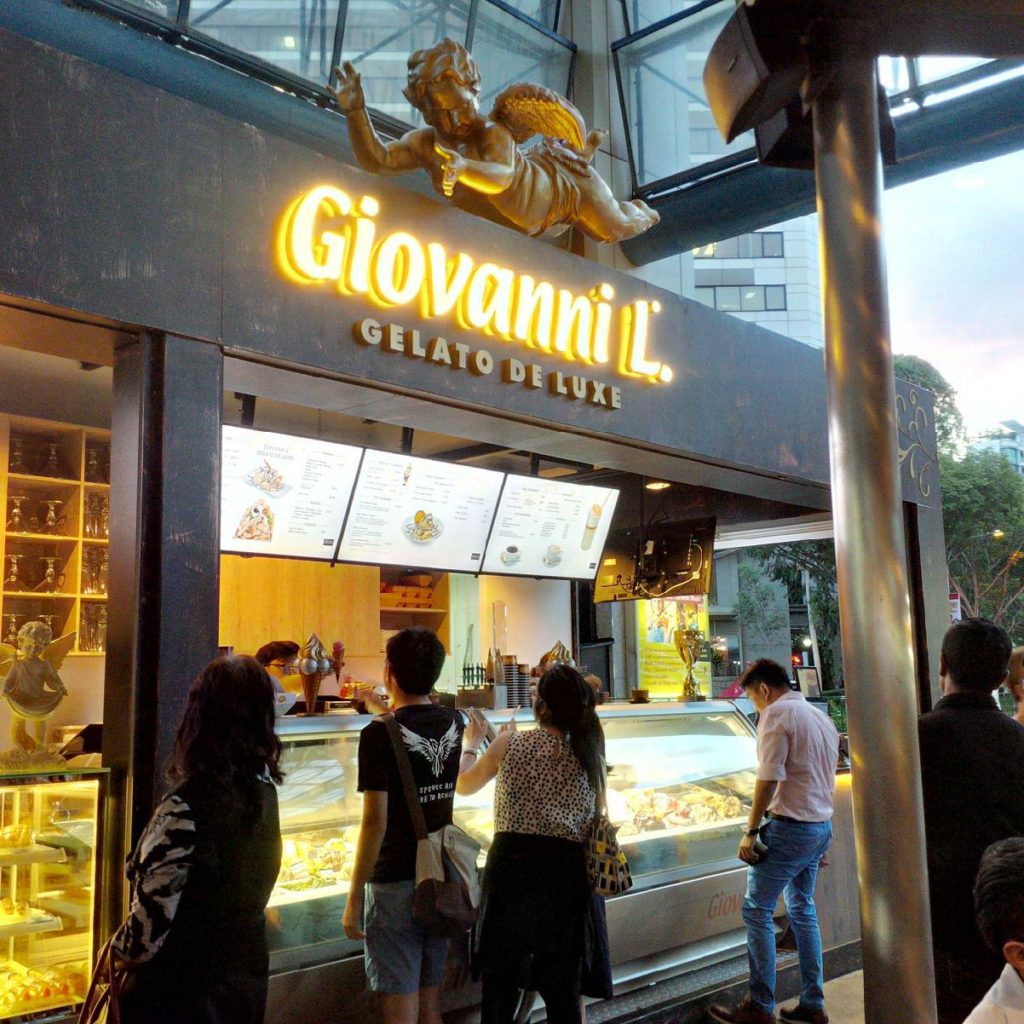 The first thing you’ll notice after someone compares Gelato & Ice-cream, is that he/she will say that gelato is a lot creamier. It’s smoother and silkier than its American counterpart, ice-cream. It’s also denser, yet it has that elasticity and fluidity that you can’t get with ice cream. Thus it’s A LOT MORE FLAVORFUL!!

Drop by to satisfy your sweet cravings! 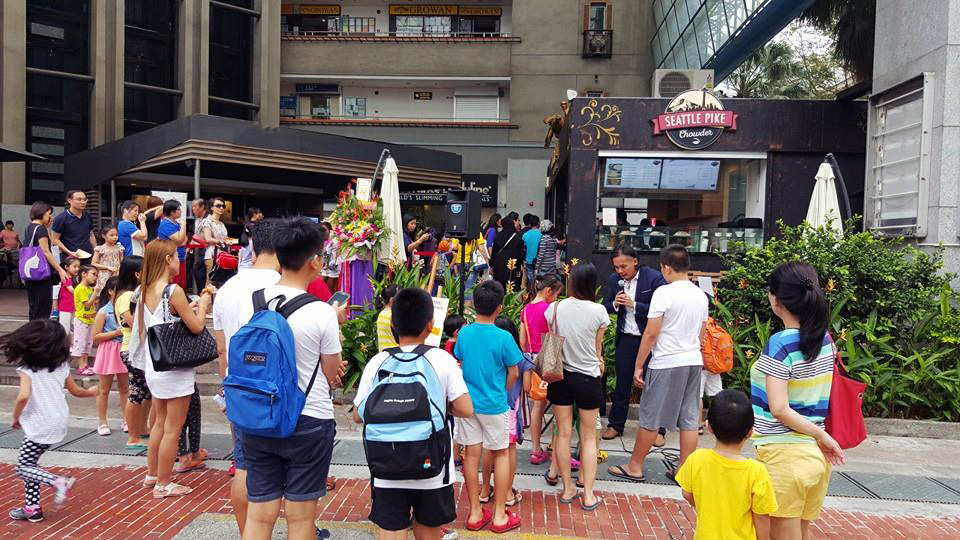