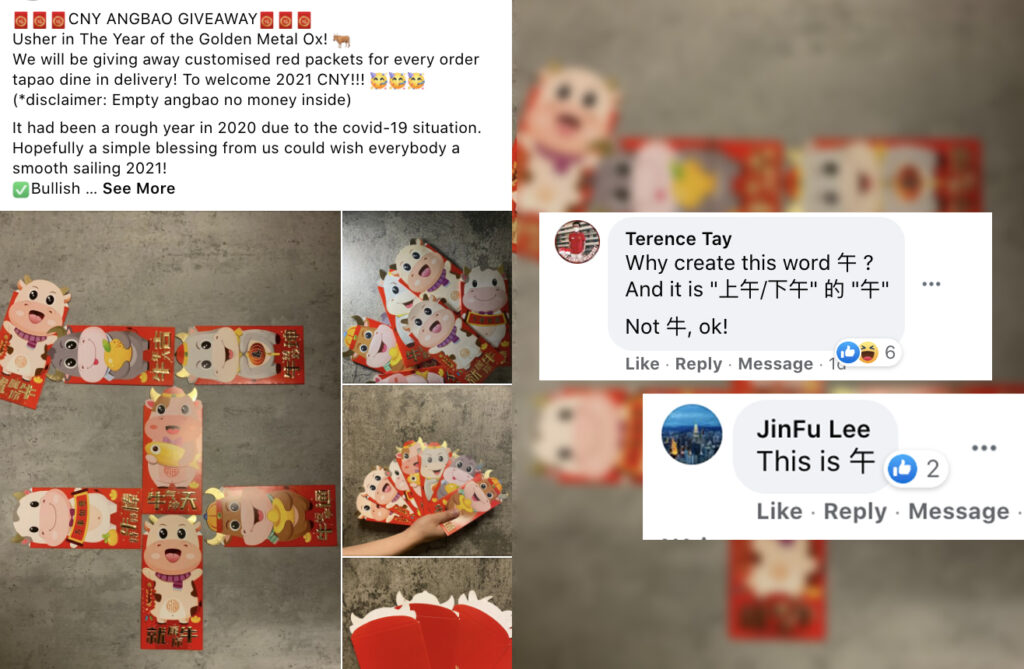 However, they made a mistake on forming the Chinese character 牛 (which stands for cow). 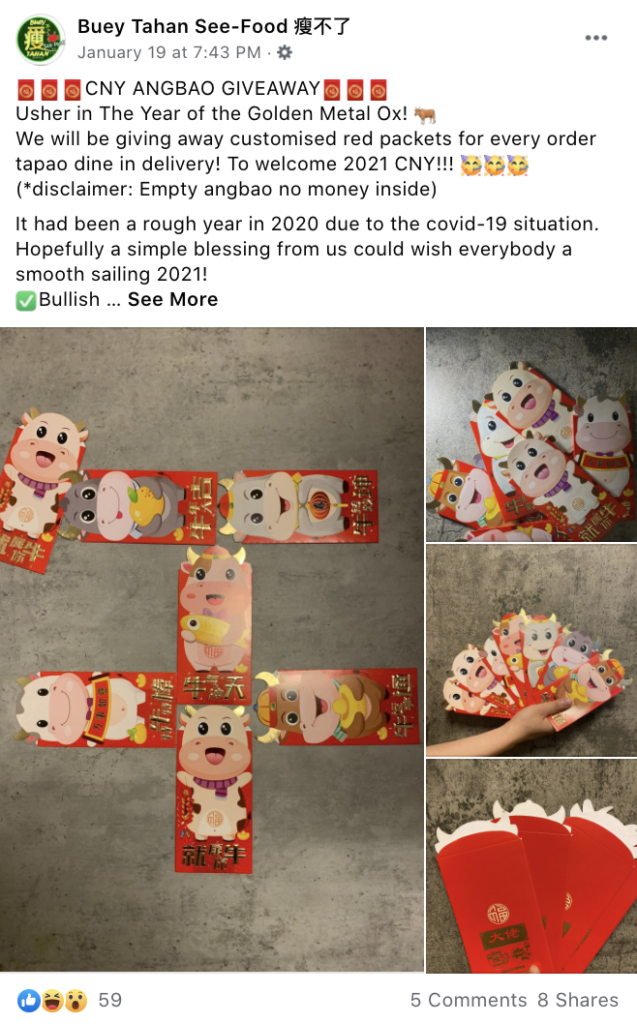 It was spotted by several netizens: