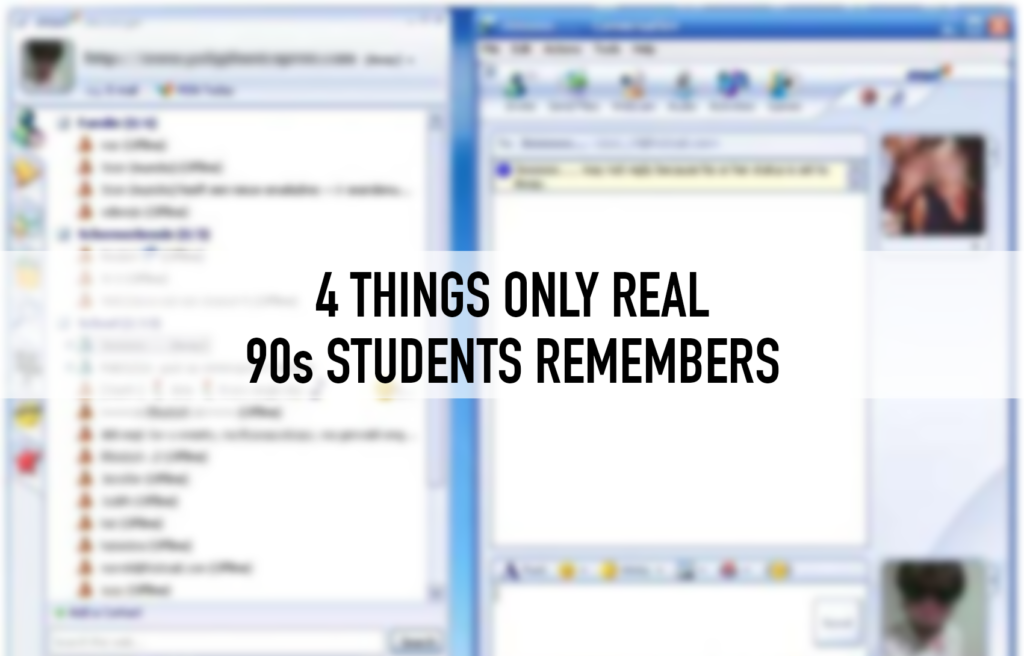 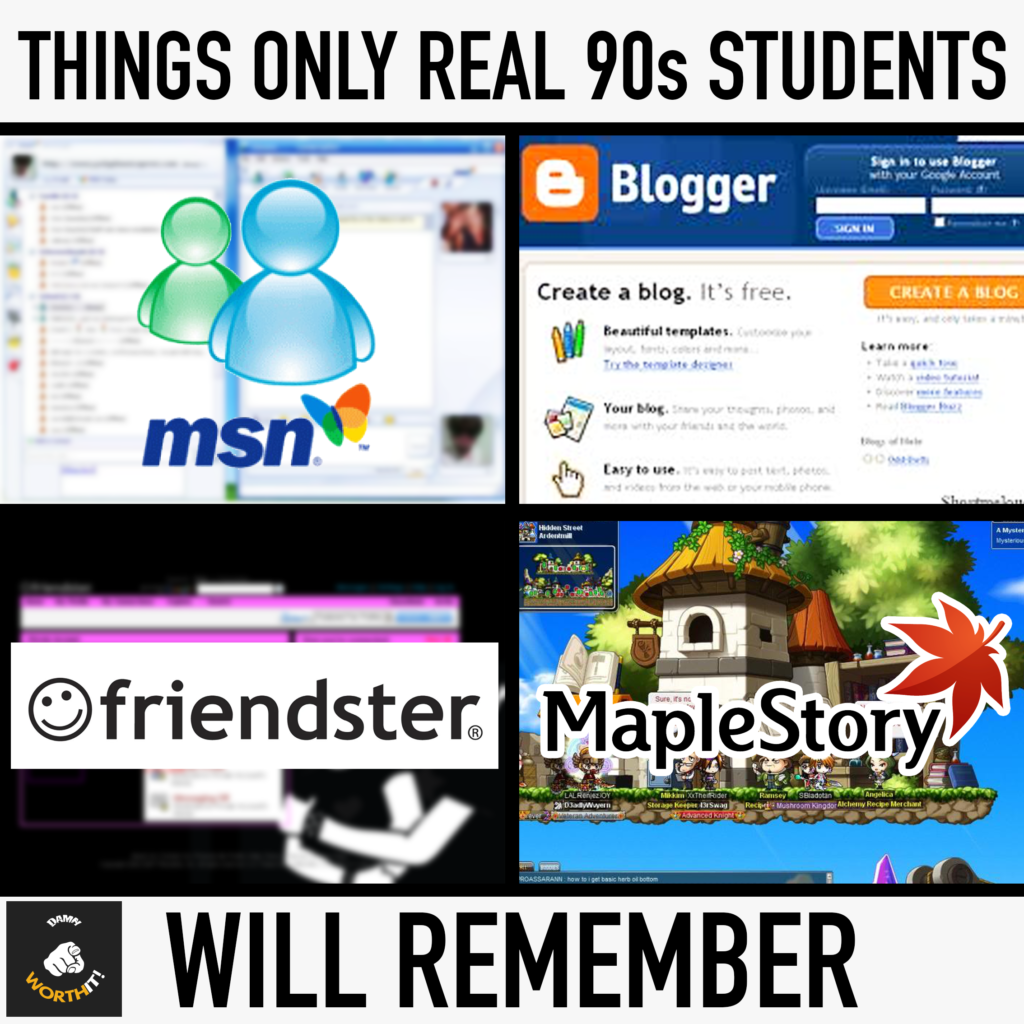 SO, WHAT HAS HAPPENED TO “THEM” NOW?

It was once the hottest thing in social networking. Google wanted to buy it for $30 million back in 2003.  At its peak, it had over 115 million registered users. It was pretty much dead by 2006.

Later they tried to transform the service into a gaming site and this only made things worse for the people that wanted to use it as a social network. Friendster got it wrong and as big as they were they are now defunct.

Microsoft’s MSN Messenger, or Windows Live Messenger as it was known, had fully retired on October 31st, 2014.  MSN Messenger started off life in 1999 as a rival to AOL’s AIM service.  Over the years Microsoft added various features, including custom emoticons, the ability to play Minesweeper with friends, a nudge feature that would shake a friend’s chat window, and the super annoying winks option to send friends giant animated emoticons. Those were the days!

MapleStory was a game we were absolutely obsessed with for several years as it became a prominent title in the MMORPG realm! It had everything we’ve ever wanted from a game, great music, fun gameplay, an interesting world, the ability to play it with others, and the best part, no game over screen. It was a great time to be a part of the MapleStory community, however, as it goes with everything else, our time with the game came to an end eventually. Do you miss your Maple “Mummy”? HAHA

Blogger is a blog-publishing service that allows multi-user blogs with time-stamped entries. It was developed by Pyra Labs, which was bought by Google in 2003. Generally, the blogs are hosted by Google at a subdomain of blogspot.com.  We should all be familiar with names like Xiaxue & Bong Qiu Qiu. The blogging trend died off and now what? Youtube! It still belongs to Google anyway… hmmmm