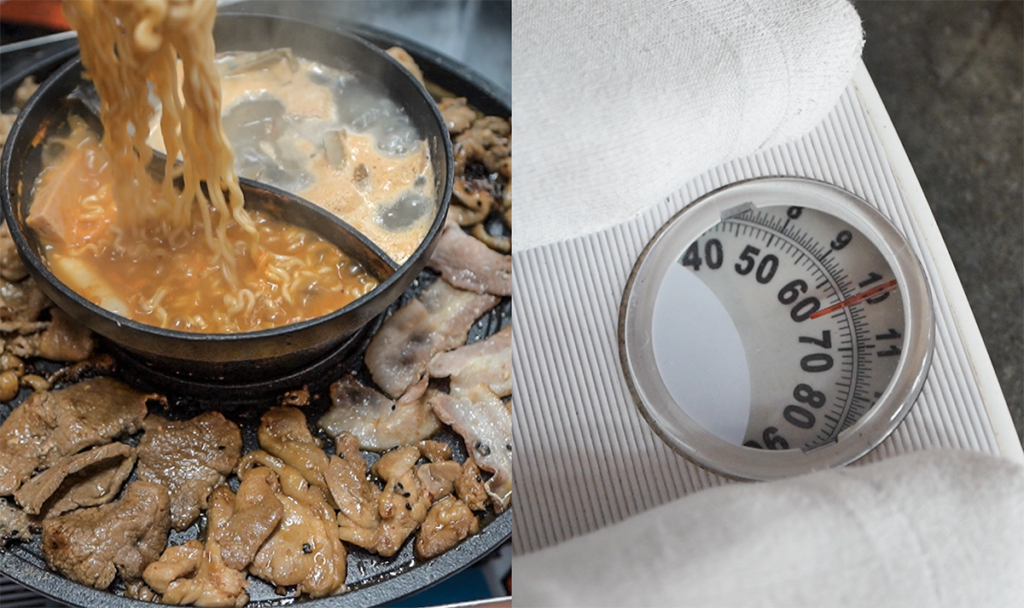 Recently, there seems to be an uprising of hotpot and barbecue buffet spots among HDB coffee shops, but what sets Clementi’s Seoulid apart from the fray would first be its eccentric practice of weighing its customers.

Overweight eaters have to foot the original weekend buffet cost at $22.80, while those who are of healthy weight are entitled to 10% off. Underweight patrons get a 15% discount. 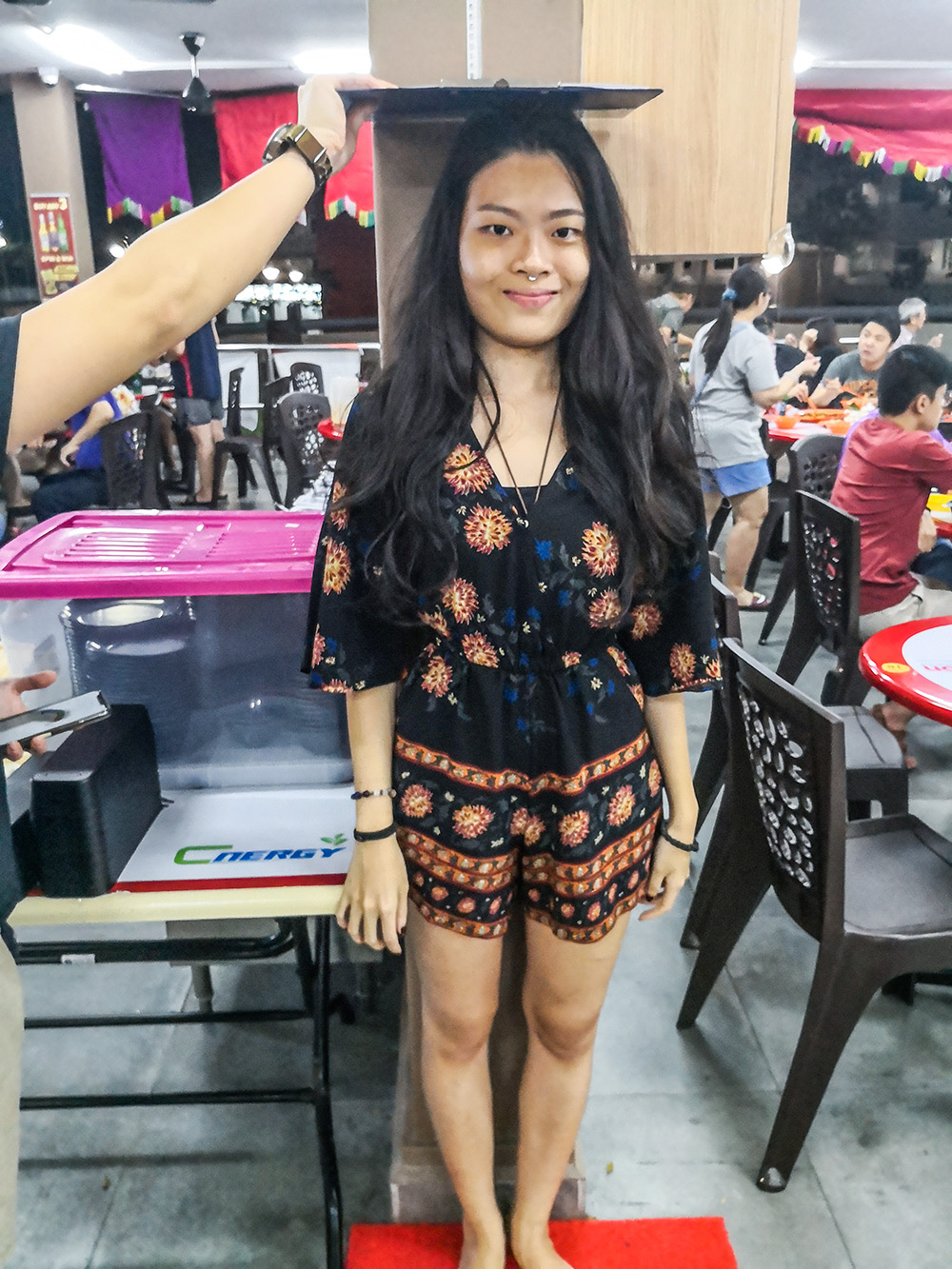 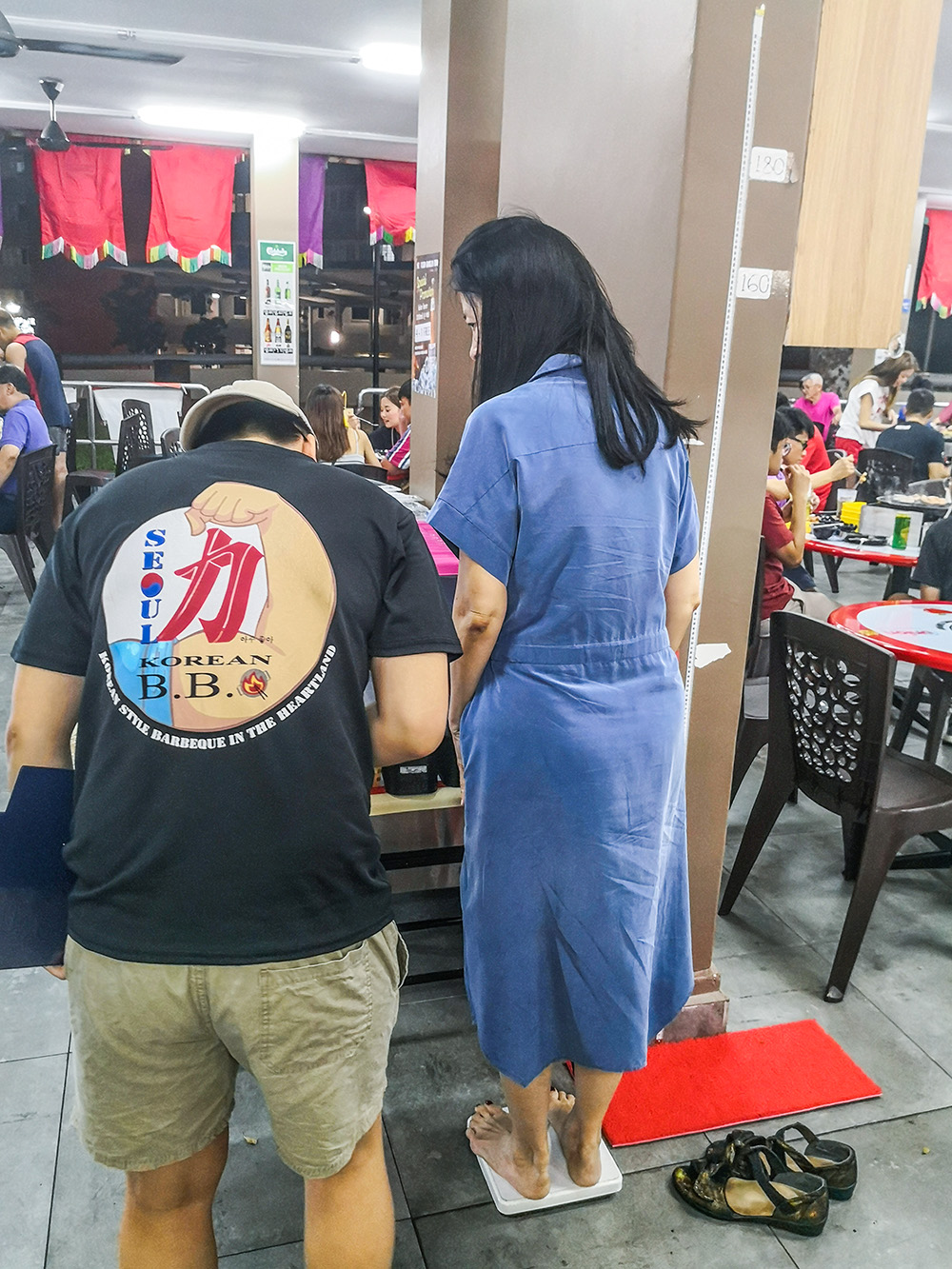 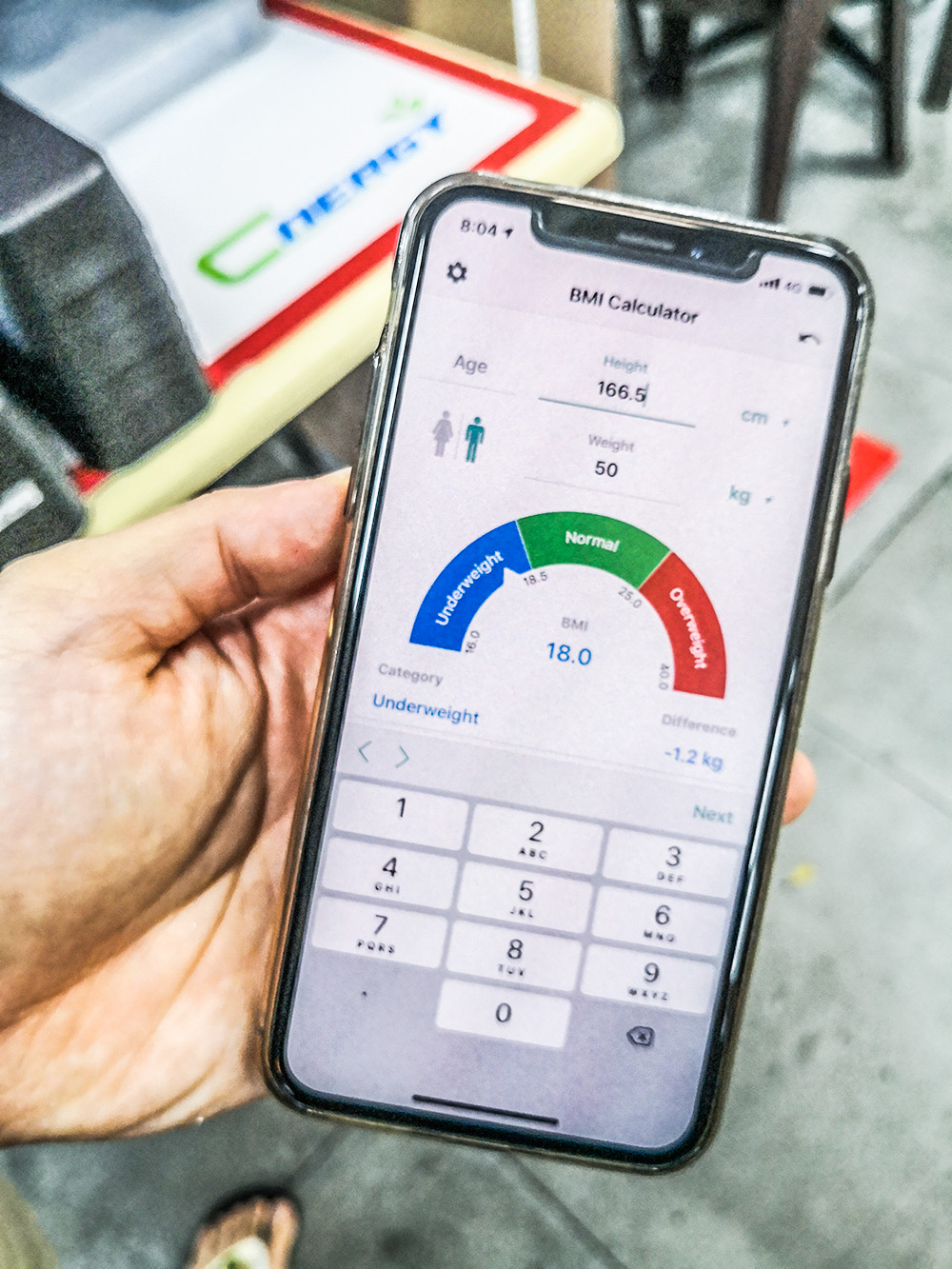 We decided on the Collagen soup base as we loved how it was mild and silky in texture. This revealed to be a great decision, as we later realised the meats were extremely tasty and heavily marinated! Hence, they harmonised with each other well and did not result in any overpowering fragrances.

Speaking of which, its meat variety was also what left me in awe. Those with a carnivorous palate should really mark down this place on their gastronomical itinerary and pay a visit. Seoulid proudly offers such an extensive selection, ranging from honey chicken, black pepper chicken, spicy chicken, beef, garlic pork collar, pork belly, pork liver and much more. Its seafood variety featured crawfish tails, scallops, dory fish slices, prawns and crab. 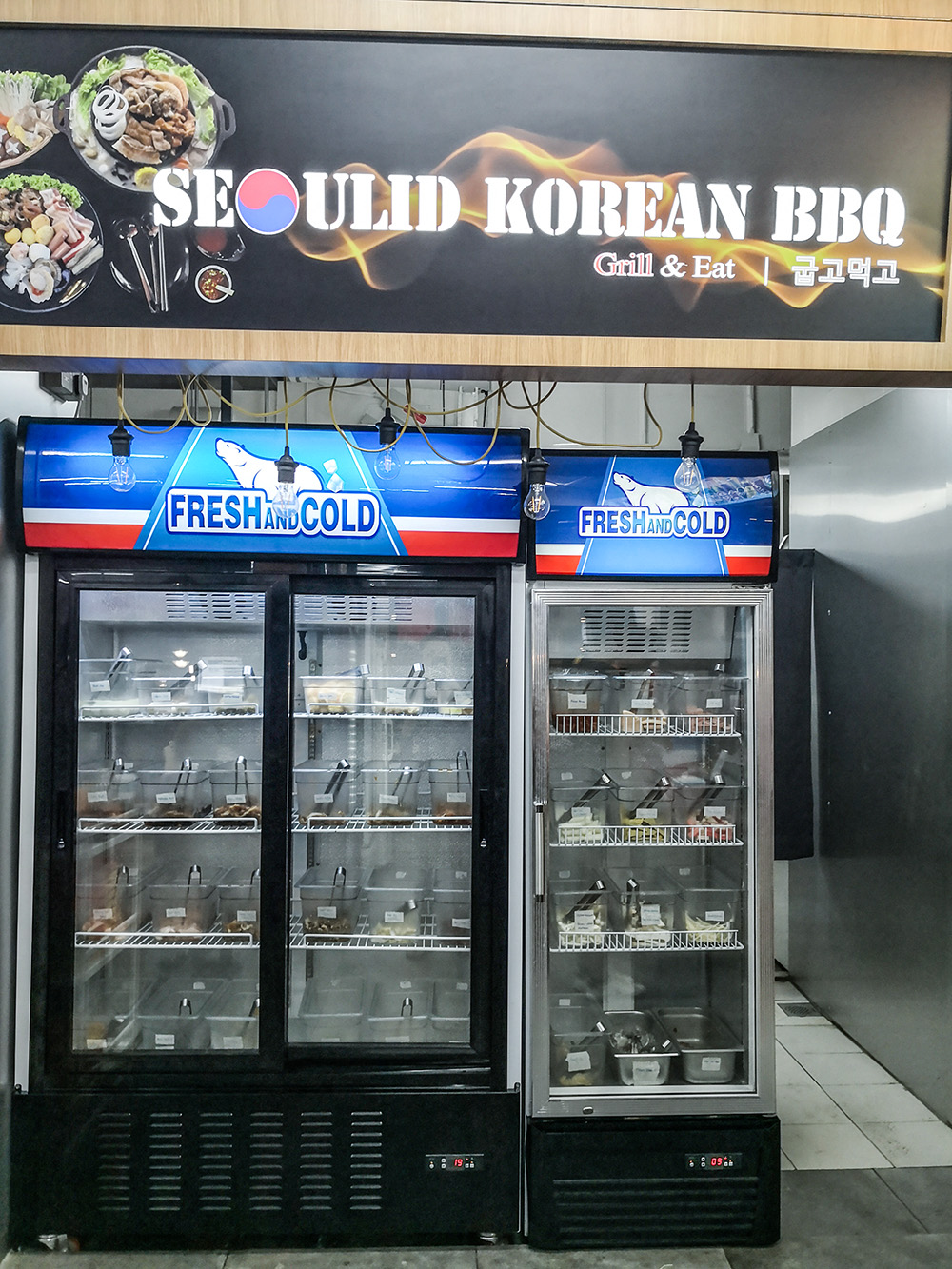 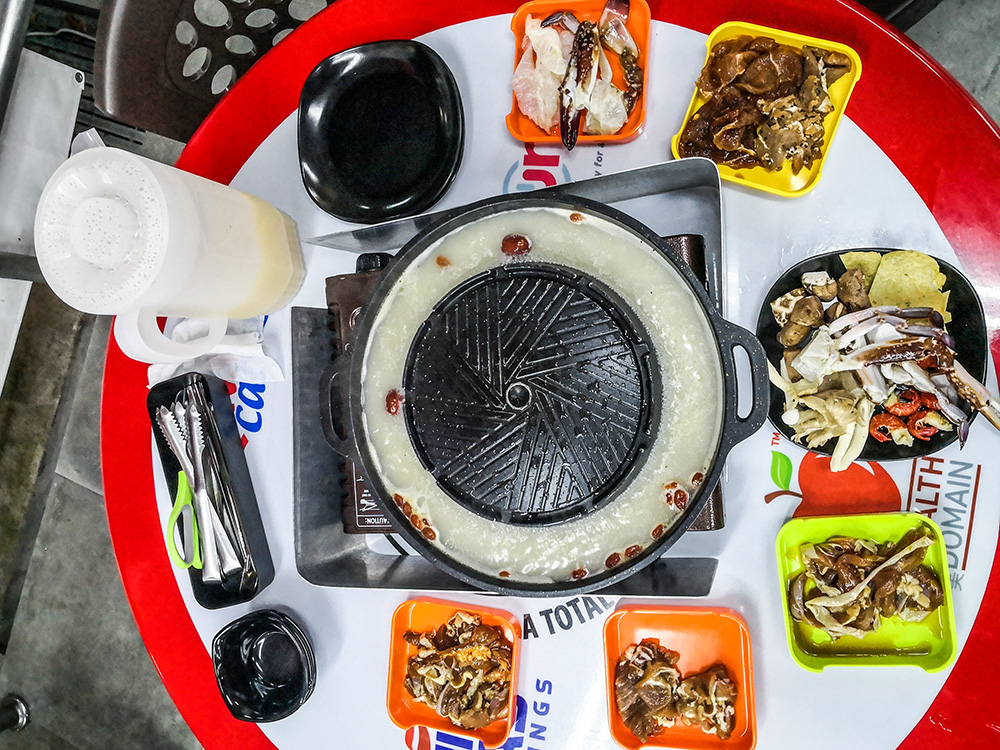 Eventually, the soup came to a boil and the meats had sizzled for long enough. We eagerly plucked them off the grill before they got burnt to savour their slightly charred aroma. As described earlier, all of them were extraordinarily delicious and bursting with flavour. The pork and chicken were tender as well, while the beef packed a juicy punch.

A personal favourite would be the honey chicken. I adored how its sweetness really shone through in a way that wasn’t cloying, but instead complementary to the soft, succulent meat. I could not resist heaping my plate with repeated servings!

The dory slices were much more suited on the grill than boiled. Already mild enough, the soup was not a satisfactory marinade for the fish. Initially, I was disappointed at how bland it was, but grilling it with the residual sauce left by the other foods enlivened its taste. I appreciated its gentle, supple feel– it disintegrated so easily and melted smoothly in my mouth!

Glancing around the coffee shop, I noticed there were a notable number of tables feasting eagerly on its contents. There were smiles all around as groups of families and friends chowed down on the cooked delights.

If you’re a huge meat fan who happens to be in the West of our sunny island or lives there, be sure to head down to sate your cravings! I would recommend going during weekdays however, as it is much cheaper and worth every penny.

Seoulid doesn’t make us choose been quality and quantity, it gives us the best of both worlds!